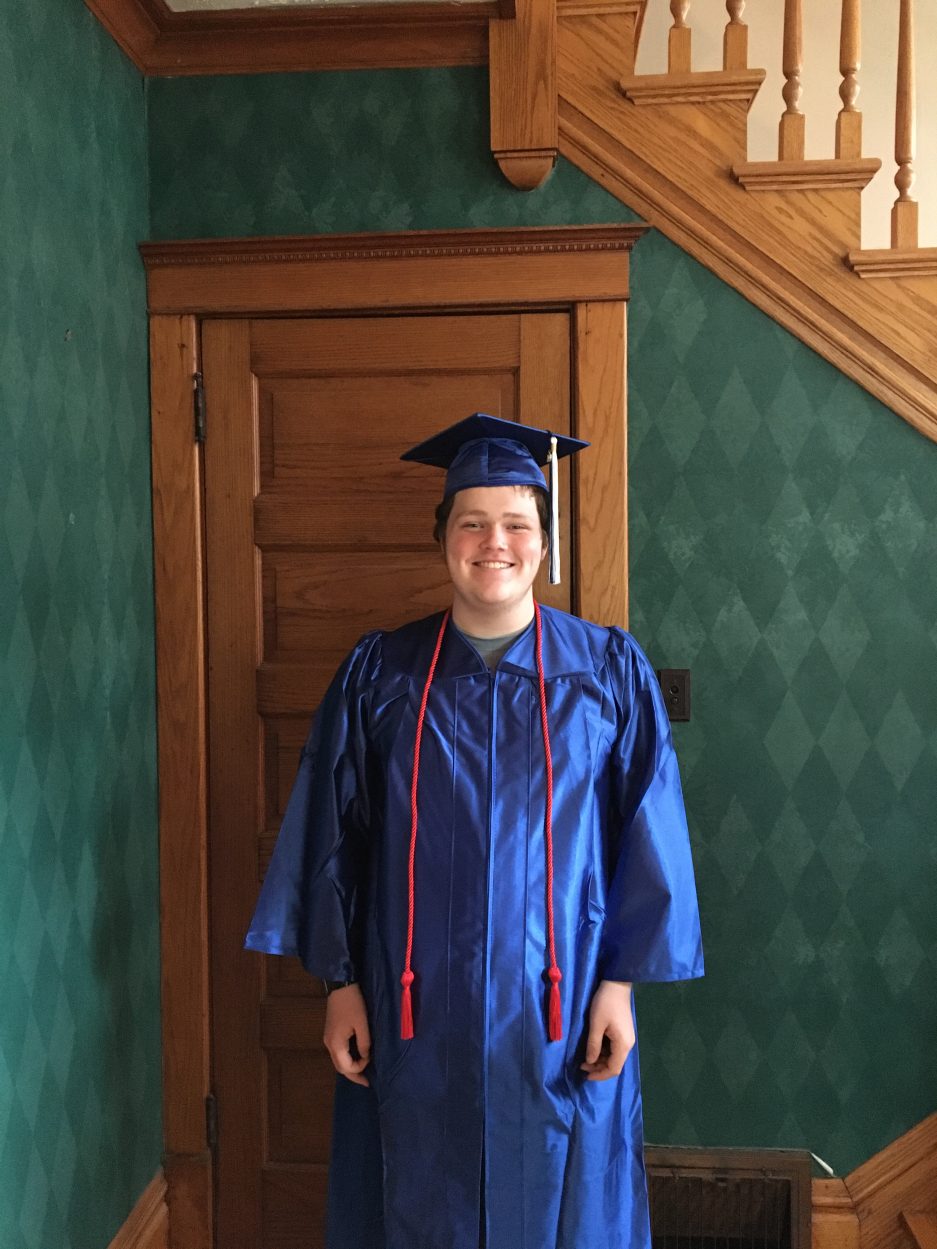 Before we dig into John chapter 9, allow me a few words about the Bible in general.

The Bible is often referred to as God’s word, and that’s exactly what I believe it is. While written by several human authors, I believe each word was inspired by God.

This is often where things get dicey, some scripture seems to contradict other scripture and some versions of the Bible seem to convey different meanings than other versions. I will not be addressing the first point today (I may well in the future), but let’s take a look at the seconf and what exactly I mean by inspired.

When I say that the Bible was inspired by God, I mean inspired in the original language. The Bible we have today is some 2000 to 3000 years older than the original manuscripts. So, I believe that most if not all transcrepancies between current translations are due to errors in transcription or translation.

The reason why I bring that up today is that we will be looking at the Revised Standard Version (RSV) today, and it’s translation of one word from the Hebrew started many debates since it came out in 1952. As you may guess from the word standard in it’s title, that like the New American Standard Bible (which we looked at in Day 2), it is a revision of the American Standard Version of 1901. The RSV, like the New International Version (Day 1) is a hybrid of thought to thought and word to word translation.

At the center of the RSV controversy was an Old Testamant verse (Isaiah7:14) that is a prophecy about the birth of Jesus. I made this chart to illustrate the controversy.

The problem was with the translation of a word that could be translated young woman, or virgin. The RSV translation seemingly takes the miracle of Jesus’s birth away from the narrative. My purpose in writing this is not to discredit the RSV, which refers to Mary as a virgin in the New Testament writings, but as a reminder that the Bible was not written in English and that reading several versions of a passage, or better yet studying the passage in it’s oriignal languages is preferable to relying on one version only. I use the Bible Gateway app for this purpose. All of the versions I have quoted from during the challenge are all available on their free app.

John 3:16 in the RSV: For God so loved the world that he gave his only Son, that whoever believes in him should not perish but have eternal life.

1 As he passed by, he saw a man blind from his birth. 2 And his disciples asked him, “Rabbi, who sinned, this man or his parents, that he was born blind?” 3 Jesus answered, “It was not that this man sinned, or his parents, but that the works of God might be made manifest in him. 4 We must work the works of him who sent me, while it is day; night comes, when no one can work. 5 As long as I am in the world, I am the light of the world.” 6 As he said this, he spat on the ground and made clay of the spittle and anointed the man’s eyes with the clay, 7 saying to him, “Go, wash in the pool of Silo′am” (which means Sent). So he went and washed and came back seeing. 8 The neighbors and those who had seen him before as a beggar, said, “Is not this the man who used to sit and beg?” 9 Some said, “It is he”; others said, “No, but he is like him.” He said, “I am the man.” 10 They said to him, “Then how were your eyes opened?” 11 He answered, “The man called Jesus made clay and anointed my eyes and said to me, ‘Go to Silo′am and wash’; so I went and washed and received my sight.” 12 They said to him, “Where is he?” He said, “I do not know.”

The Pharisees Investigate the Healing

13 They brought to the Pharisees the man who had formerly been blind. 14 Now it was a sabbath day when Jesus made the clay and opened his eyes. 15 The Pharisees again asked him how he had received his sight. And he said to them, “He put clay on my eyes, and I washed, and I see.” 16 Some of the Pharisees said, “This man is not from God, for he does not keep the sabbath.” But others said, “How can a man who is a sinner do such signs?” There was a division among them. 17 So they again said to the blind man, “What do you say about him, since he has opened your eyes?” He said, “He is a prophet.”

18 The Jews did not believe that he had been blind and had received his sight, until they called the parents of the man who had received his sight, 19 and asked them, “Is this your son, who you say was born blind? How then does he now see?” 20 His parents answered, “We know that this is our son, and that he was born blind; 21 but how he now sees we do not know, nor do we know who opened his eyes. Ask him; he is of age, he will speak for himself.” 22 His parents said this because they feared the Jews, for the Jews had already agreed that if any one should confess him to be Christ, he was to be put out of the synagogue. 23 Therefore his parents said, “He is of age, ask him.”

24 So for the second time they called the man who had been blind, and said to him, “Give God the praise; we know that this man is a sinner.” 25 He answered, “Whether he is a sinner, I do not know; one thing I know, that though I was blind, now I see.” 26 They said to him, “What did he do to you? How did he open your eyes?” 27 He answered them, “I have told you already, and you would not listen. Why do you want to hear it again? Do you too want to become his disciples?” 28 And they reviled him, saying, “You are his disciple, but we are disciples of Moses. 29 We know that God has spoken to Moses, but as for this man, we do not know where he comes from.” 30 The man answered, “Why, this is a marvel! You do not know where he comes from, and yet he opened my eyes. 31 We know that God does not listen to sinners, but if any one is a worshiper of God and does his will, God listens to him. 32 Never since the world began has it been heard that any one opened the eyes of a man born blind. 33 If this man were not from God, he could do nothing.” 34 They answered him, “You were born in utter sin, and would you teach us?” And they cast him out.

35 Jesus heard that they had cast him out, and having found him he said, “Do you believe in the Son of man?” 36 He answered, “And who is he, sir, that I may believe in him?” 37 Jesus said to him, “You have seen him, and it is he who speaks to you.” 38 He said, “Lord, I believe”; and he worshiped him. 39 Jesus said, “For judgment I came into this world, that those who do not see may see, and that those who see may become blind.” 40 Some of the Pharisees near him heard this, and they said to him, “Are we also blind?” 41 Jesus said to them, “If you were blind, you would have no guilt; but now that you say, ‘We see,’ your guilt remains.

Observation: The Pharisees were more concerned with the breaking of one of their rules than they were with the healing of the man born blind.

Question: Why did the Pharisees consider Jesus making clay and adminstering it on the blind man work, especially when they did not see the people bringing the formerly blind man or his parents to them as work?

Application: The formerly blind man was kicked out of the synagogue for testify what Jesus had done. I should be more bold in testifying the changes God has made in me, regardless of any consequences.

And if true love never did exist; how could we know its name?

Leslie Phillips from her song Love is not lost. 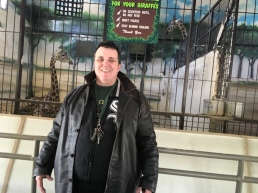