I wasn’t planning on participating in the A to Z challenge this year. Until Mid March I was working 2 jobs which took about 70 hours of my week. I decided to participate in the this years challenge after both my jobs were disrupted by co-vid 19. Shortly after signing up, I was hired by a local grocery store as a part time overnight grocery stocker. On April 1st I had 1/2 day orientation and I went in for my first overnight shift the next day at 10. I was scheduled Thursday, Friday and Saturday last week and I assumed that would be my part time schedule going forward. I was mostly delighted when I checked the upcoming schedule over the weekend to find out that my part time job was a full time one with me working 2 additional nights to what I had done the week before.

The one drawback is that the additional hours and getting used to a new sleep schedule added to my natural tendency for procrastination (I didn’t always procrastinate, I had put it for several years) have wreaked a reasonable amount of havoc on my a to z challenge goals/duties. It is why I am combining Monday and Tuesdays posts here on Wednesday . So let’s get to it shall we.

The story of William Wallace is beautifully rendered and has an evocative score. It’s amazing how an Australian can make my Irish/German heart embrace a zeal for Scottish patriotism.

When I think of Frankfort it is not the capital of Kentucky that comes to mind it is the Summer of 1986 that I spent as a camp Counselor at Camp Manitoqua in Frankfort, Il. I promptly began calling it Camp Manic Toga. Camp Manic Toga is where I learned to play 5 word random.

5 word random is one of the many variants of Random, a game which camp counselors Perry Kroeschell and Dave Izenbart brought to Manic Toga from Northwestern College in Orange City, Iowa. Random is just a game where you say random sentences or phrases. One random I made in the summer of 1986 was,

A small furry graper pretends he is neither Sunny or Cher.

5 word random can be played in a group of 2 or more people. People rotate turns saying one random word until they have five words that form a gramatically correct random sentence. After the sentence is constructed the next person repeats the sentence and everyone ruminates on it or as I like to say everybody goes hmmm.

I asked some family members to illustrate this game for me. Here are 3 examples we just did.

I began sharing this game with friends and family shortly after camp ended and have been doing so far years. I have used it overseas, at parties and in class rooms but it is especially conducive for car trips. We have even played it in more than one car at a time with the aid of a walkie talkie.

I think one of the reasons why I like 5 word random so much is that’s it deceivingly educational. It helps expand vocabulary and models grammatically correct sentences. It fosters collaboration and in the 21st century I’ve been able to get people to put down their devices for an hour and connect with the people sitting next to them.

When I think of the capital of Guyana, I think of Jim Jones and the Jonestown massacre of 1978. I was 14 at the time when over 900 people (1/3 of which were children) performed mass suicide. I remember Powers Boothe’s emmy winning portrayal of Jones in a tv mini-series.

I read recently that

I am at once in agreement with and bothered by that assessment. The phrase comes from Jone’s followers drinking cyanide laced flavor-aid (a different brand similar to kool-aid). In it’s most used sense (a metaphor for extreme sports devotion) the phrase trivializes the memory of those 900 victims. The phrase works better as a warning to change behavior or thinking for example:

Don’t be so quick to drink the kool-aid that living together before marriage protects against divorce as studies continue to show divorces much higher when people cohabitate prior to marriage rather than waiting until after the honeymoon.

Well 3 letters in a row and the day is almost 7/8 over so I better post this thing. For more alphabeticaL fun and excitement click on the links below.

A to Z Challenge

G is for Get Together. A to Z Challenge 2019 (Sherman Brothers Songs) 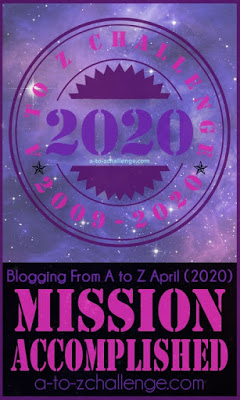 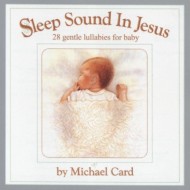 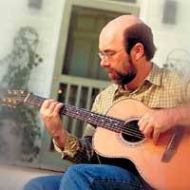 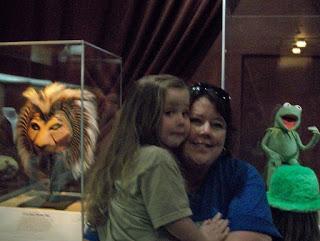 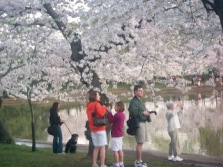 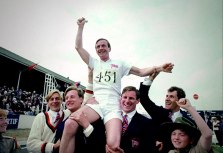 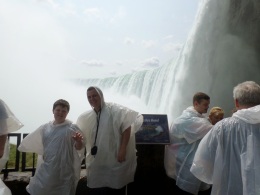 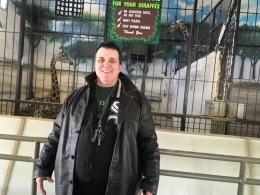 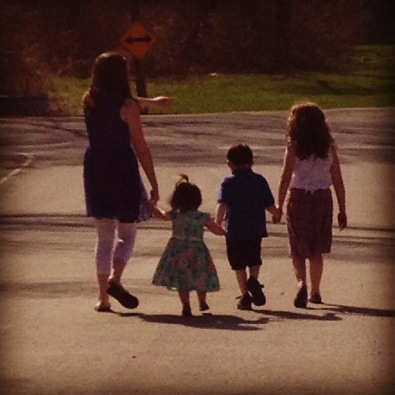