Tomorrow, I begin A to Z Challenge.

The Sherman brothers were encouraged into the song writing profession in the 1950’s by their father. They wrote separately for other musicians for the first decade or so. In the late 50’s they teamed up together and had a long partnership with Disney studios. Robert passed away in 2012. Richard still writes and performed a song he wrote in Last years’s Christopher Robin that appears on the closing credits. The Sherman brothers have produced more movie soundtracks than any other writing group.

If we obey God we must disobey ourselves. Father Mapple in Moby Dick by Herman Melville. 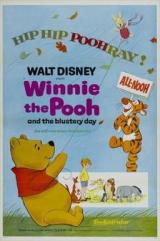 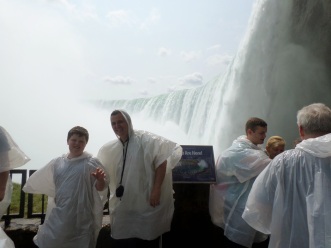 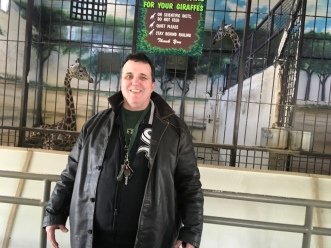